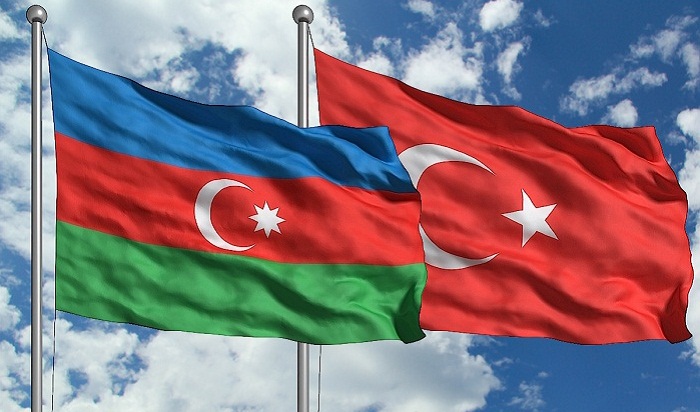 Azerbaijan and Turkey have had long relations that were so strong that these countries were referred to as “one nation with 2 states”.

Azerbaijan and Turkey are countries that have so much in common:

– They are rich in history – Evidence of religious belief

– Languages are from a similar dialect

– The people of Azerbaijan and Turkey have the same origin

Yet after so many similarities, both of these nations have their own beauty that lures the tourists.

Let us know the reasons to travel to these countries.

WHY TRAVEL TO TURKEY?

Whether you’re an adventurer or a history-enthusiast, whether you’re old or young, and whatever your faith may be – Turkey is inviting you to discover it!

1. The place where you can ski in the mountains and then take a dip in the Mediterranean Sea. 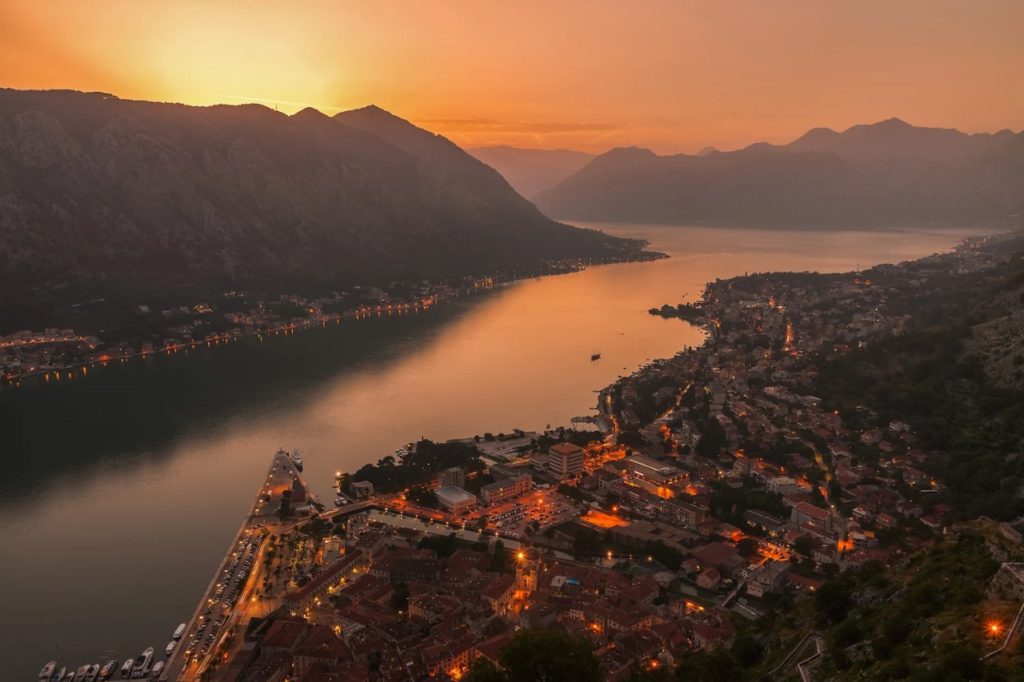 2. A diversity of jaw-dropping landscapes that include: 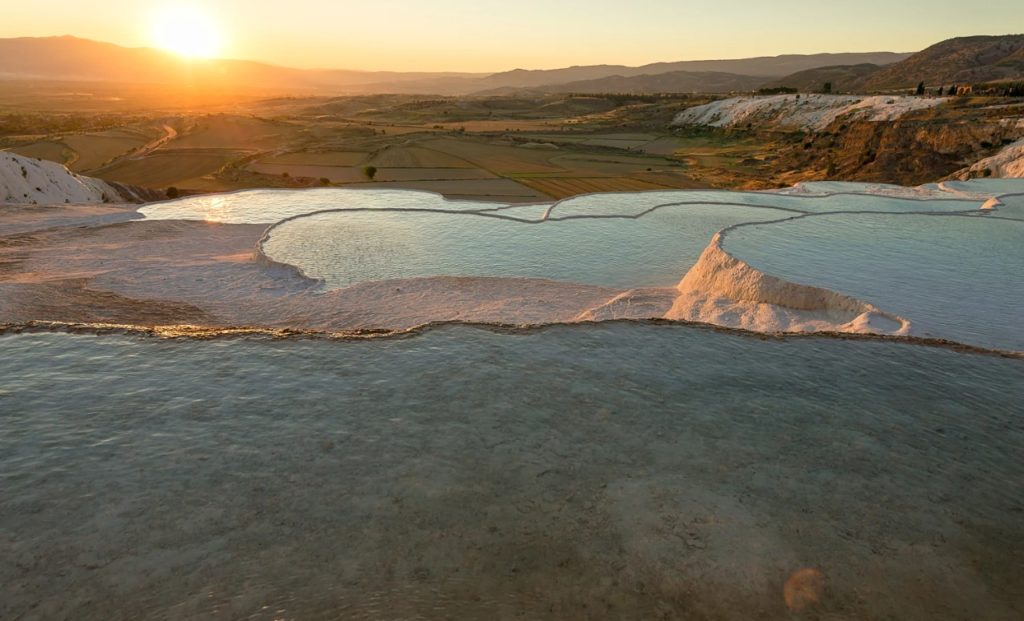 – Lakes that are mesmerizing

3. There are buildings and cities in the country that are built on some extraordinary locations:

– Monasteries that are built on mountains

– A five-star hotel inside a cave

4. Enjoy a captivating sunrise while being on board on a hot-air balloon 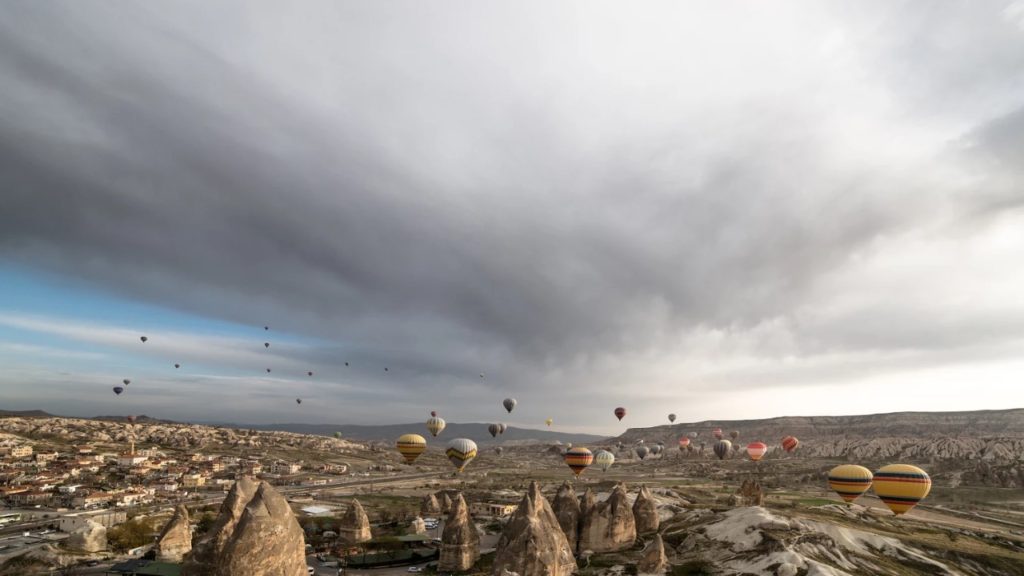 5. See the Turkish towns that are utterly charming. Some of which are also partly underwater. 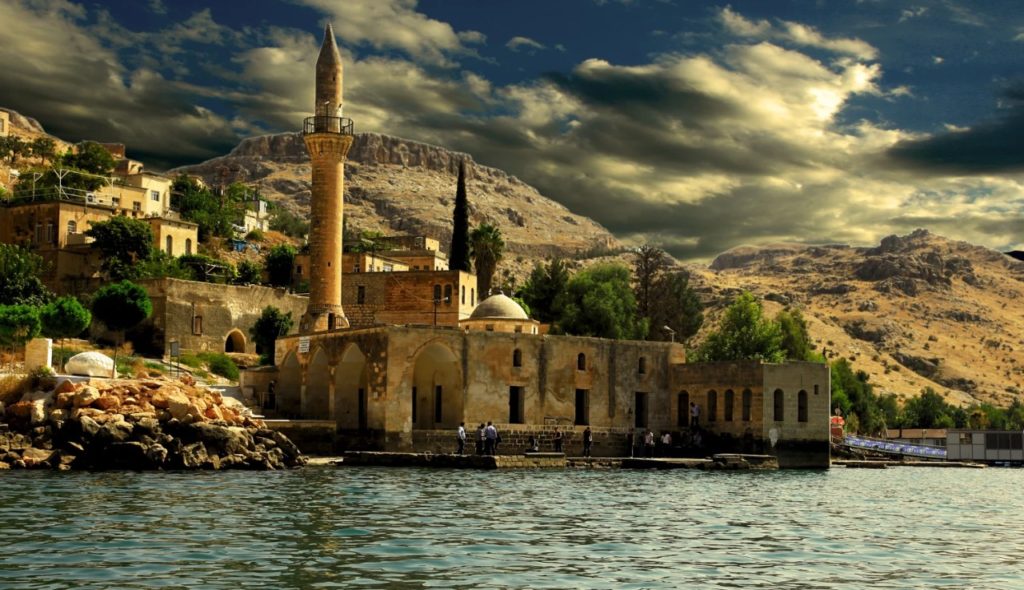 6. Turkey is filled with breathtaking mosques that you can enjoy, both from the inside and outside. 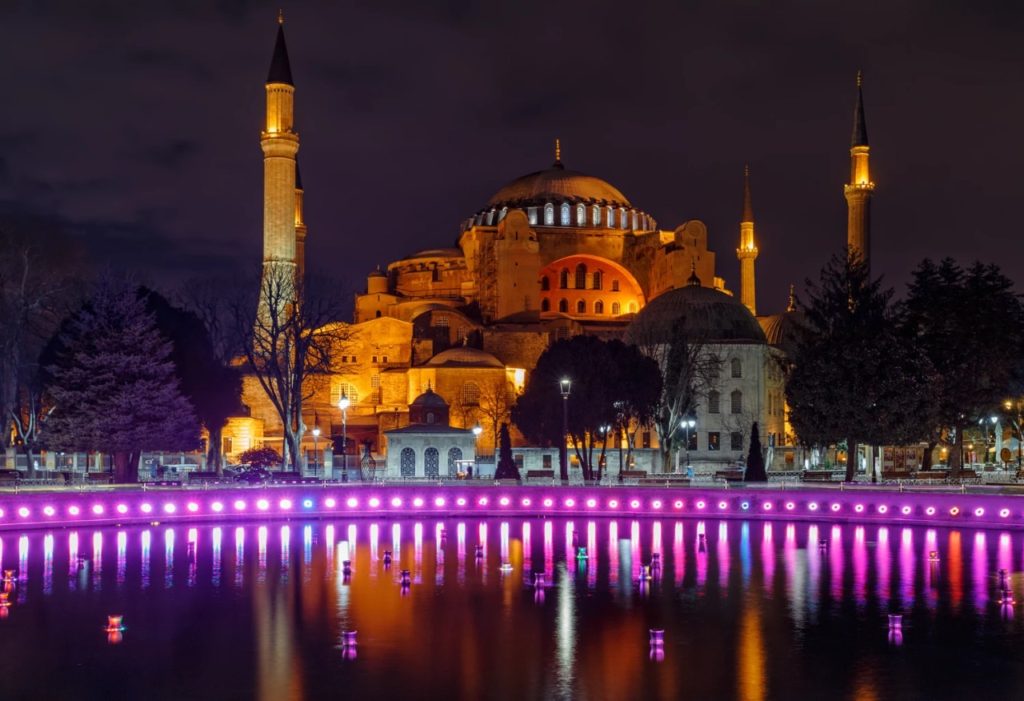 7. Explore unique castles of Turkey that are filled with mysteries and secrets. 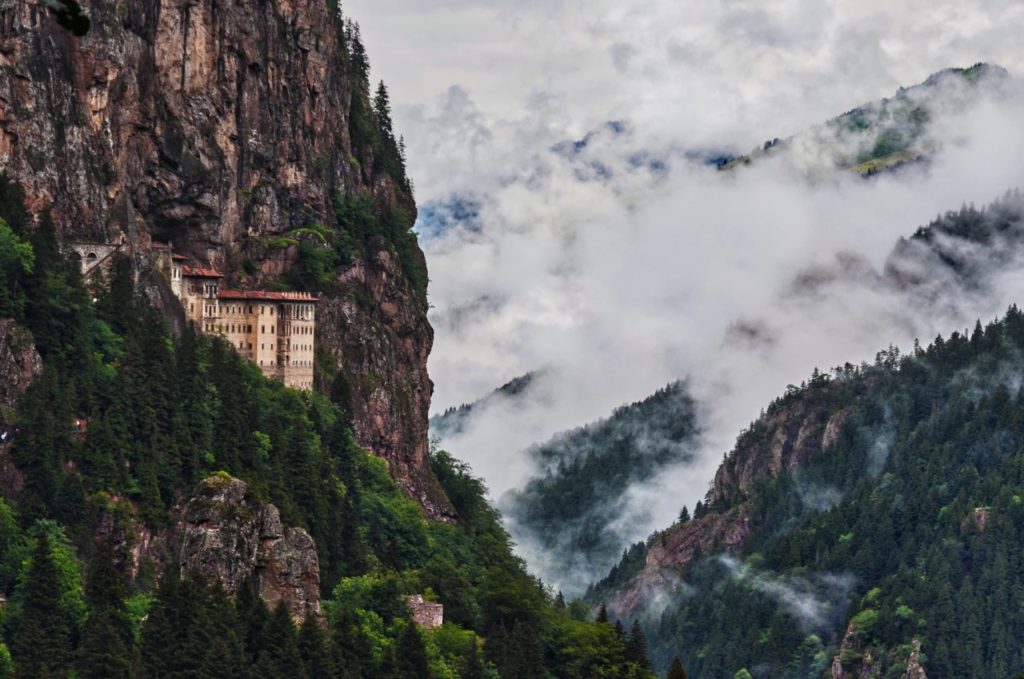 8. The place where ancient empires once met.

9. Religion has left a strong mark in Turkey 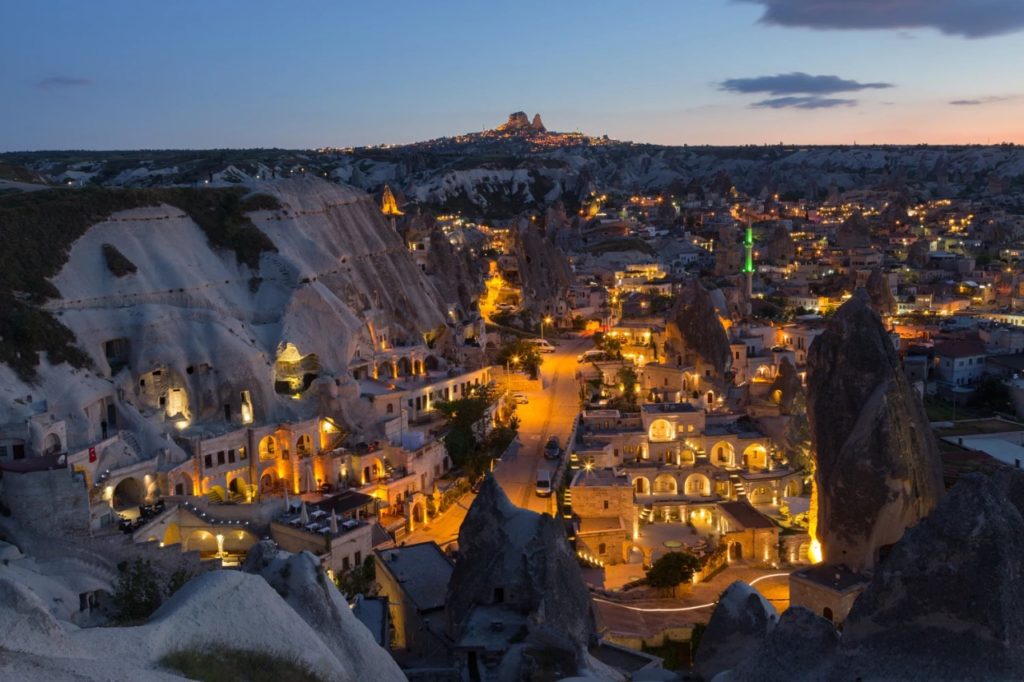 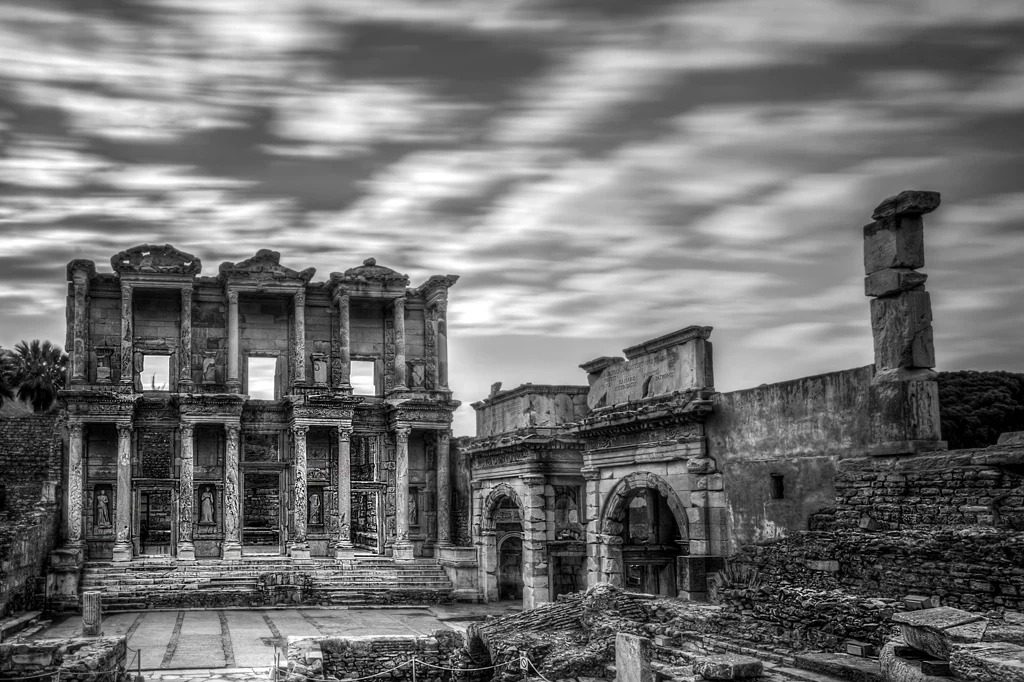 – Ephesus in the west

– Ani in the east

WHY TRAVEL TO AZERBAIJAN? Azerbaijan is a real blend of East and West, with a deep and intriguing history. For this reason, it is the most interesting Caucasian country.

1. Azerbaijan has the biggest landscape contrast 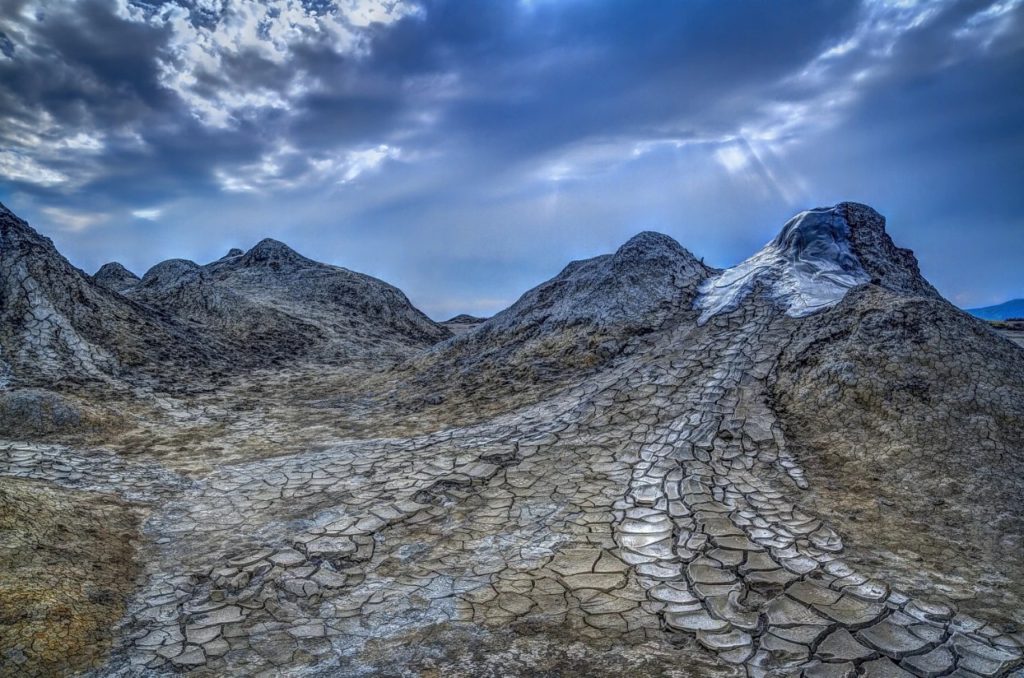 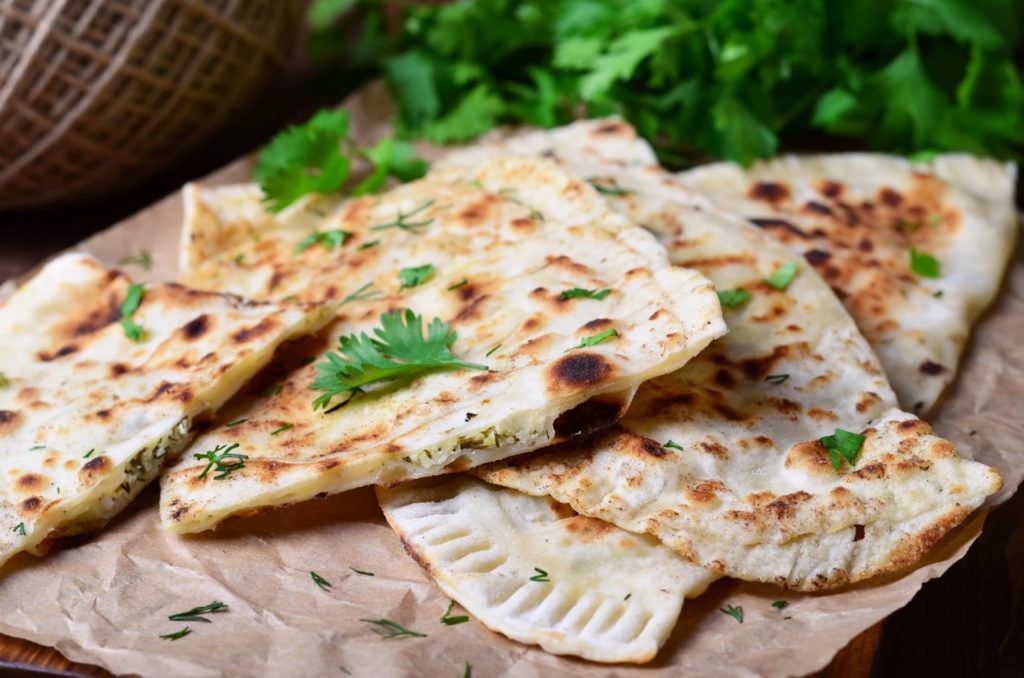 4. Known as The Land of Fire

• Since the old times Azerbaijan is known as the Land of Fire because of its Fire Temples and Burning mountains. 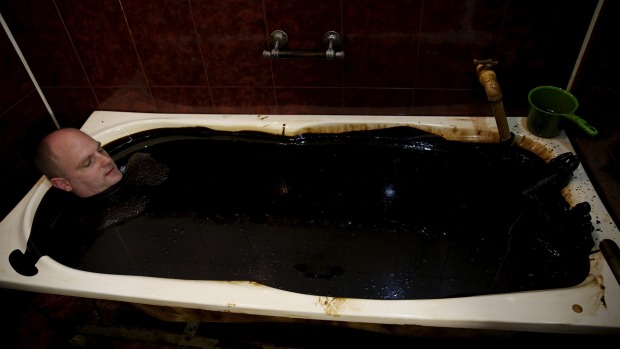 •  Naftalan is a rare type of oil from Azerbaijan that is used only for medicinal purposes and is named for a resort city, and which means “oil buyer” in Azeri. Naftalan resorts provide treatments for more than 70 diseases in healing Naftalan baths 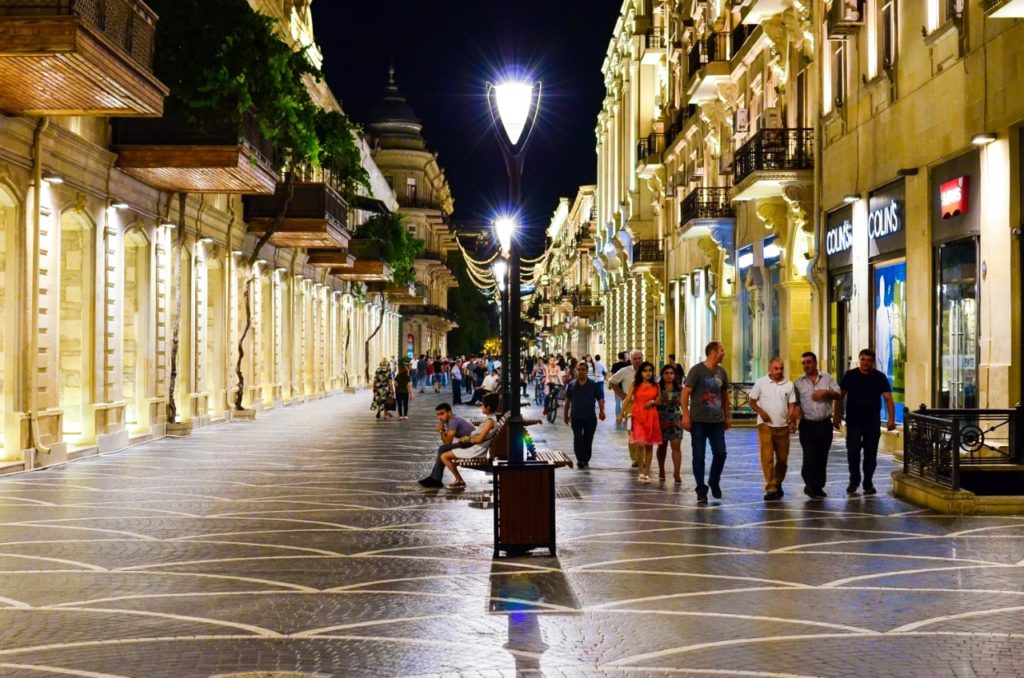 10. Tour some of the world’s most magnificent monuments. 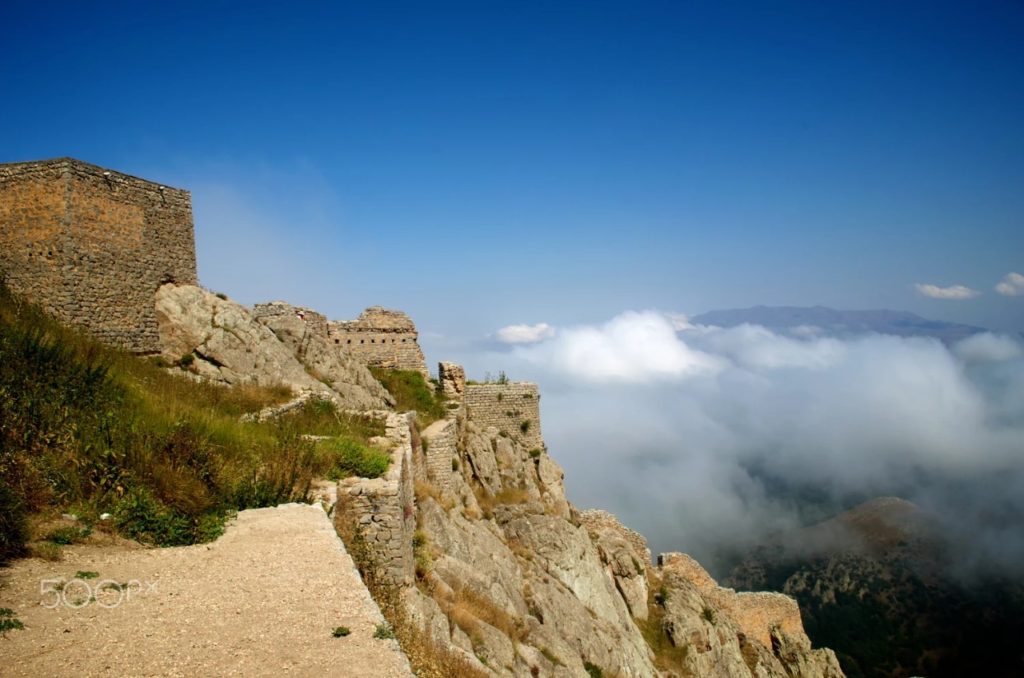 Keeping it simple, Yet significant.
PrevNext