The annual Masskara Festival is held every year in the month of October. It is a celebration which has earned Bacolod (A city in the Philippines) the title of the “City of the Smiles”.

THE STORY OF THE SMILES

This festival was born 25 years ago when Sugarcane prices were crashing and it was crisis in The Philippines. In this hard time, the Bacolod locals as well as government authorities decided to hold a festival of smiles, because at the time also the city was known as theCity of smiles. They also thought that it would be good to cheer everyone up and get them out of the doom through a festival.

In effect to this festival, the people of Bacolod declared that no matter how tough times are, Bacolod is going to pull through and survive and at the end Triumph. 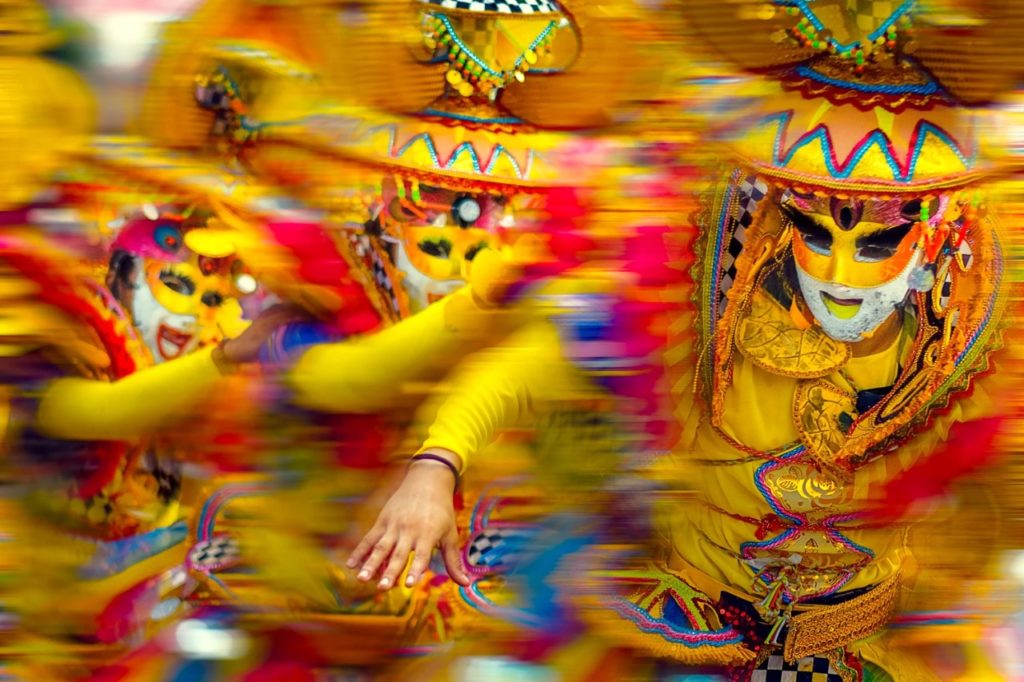 Masskara is a festival for both local and international tourism. It is a venue for activities and cultural expression.

You will also witness that during the parade, many people are wearing masks which are all smiling, denoting to the meaning of the festival.

Masskara thus means a multitude of smiling faces come together.

WHEN TO GO AND HOW TO REACH THERE

Masskara takes places every third weekend of the month of October that is nearest to the Charter Anniversary.

THINGS TO DO AND SEE

Within the festival the things you can see are:

TIPS DURING THE FESTIVAL

Keeping it simple, Yet significant.
PrevNext

2 Comments on "Masskara Festival – The Festival of Smiles"

Guest
Christina Muller
Share On FacebookShare On TwitterShare On Google

I have attended the Masskara festival last year but i missed some quality food there. I am planning to visit Bacolod in 2018 and definitely i ll get a guide from u. Cheers

Guest
faatema
Share On FacebookShare On TwitterShare On Google

Thank you for reading our blog. We’re always here to help you.
Stay updated for more such content. Cheers!

For further details , please feel free to contact us.