Best things come in small packages, isn’t it?
Everyone talks about boutique hotels, but what do we really know about them?
A boutique hotel is small in size yet has a very strong personality. It has its open independent attitude that makes it feel luxurious and not feel like a corporate hotel.
The best way to recognize a boutique hotel is the décor of the hotel that is modern with a cutting-edge. Their style runs in sleek and is extremely classy.
Boutique hotels convey a certain sense of a place that is quite fierce and usually reflects the location’s heritage. These hotels have lesser regulations than the bigger hotels which means that you could have a chance of staying with your furry little friend?

–          This luxury hotel suite is one of the most stylist hotels in Switzerland.

–          The four elements of life – air, water, earth, fire are well interpreted on every level of the boutique hotel.

–          Each of the suites of the hotel that is divided into 16 of them, are dedicated to each of the element, resulting in four unique kinds of mood.

–          It consists of 49 spacious rooms that are individually decorated and have their own story.

–          The hotel also has an impressive Library Bar, a Michelin star restaurant, a beautiful summer terrace and an extensive spa with steam rooms and beauty parlors. 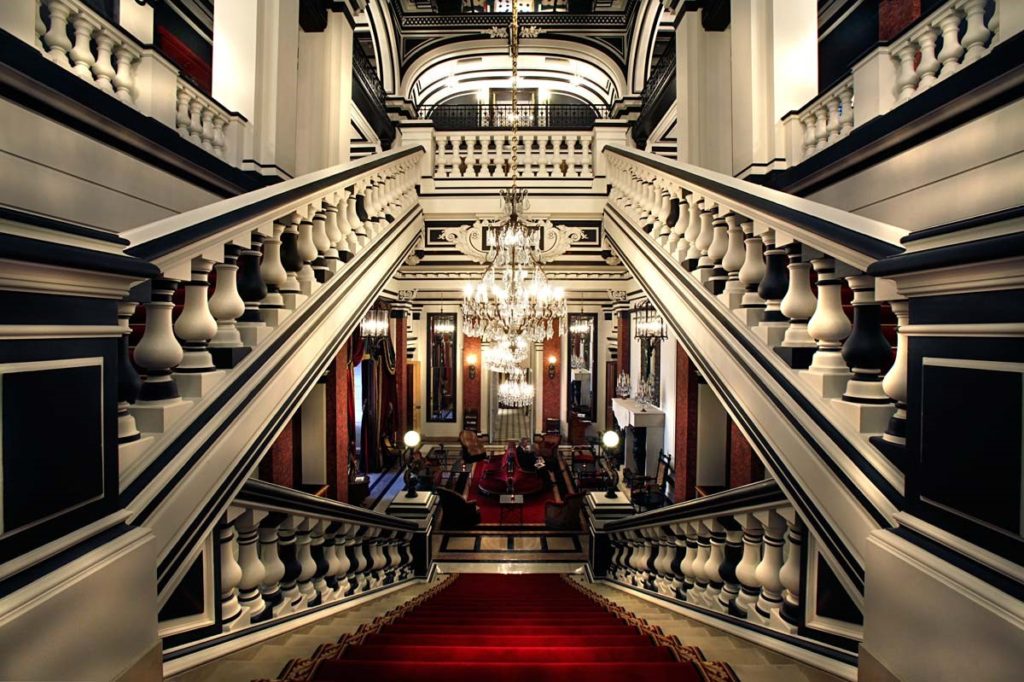 –          It is a 46 rooms luxurious boutique hotel and is located opposite to the Royal Palace.

–          It is simple yet a classy hotel that promotes calmness and simplicity.

–          Lydmar isn’t a rigid look neither to grand, but promotes ease of freshness with a contemporary classical look with a tinge culture.

–          Experience an intimate and tropical holiday experience at Layana Resort.

–          The hotel consists of 51 spacious studios that have private balconies with mountain views, an ocean facing infinity swimming pool and a large Jacuzzi that rejuvenates and pampers you. 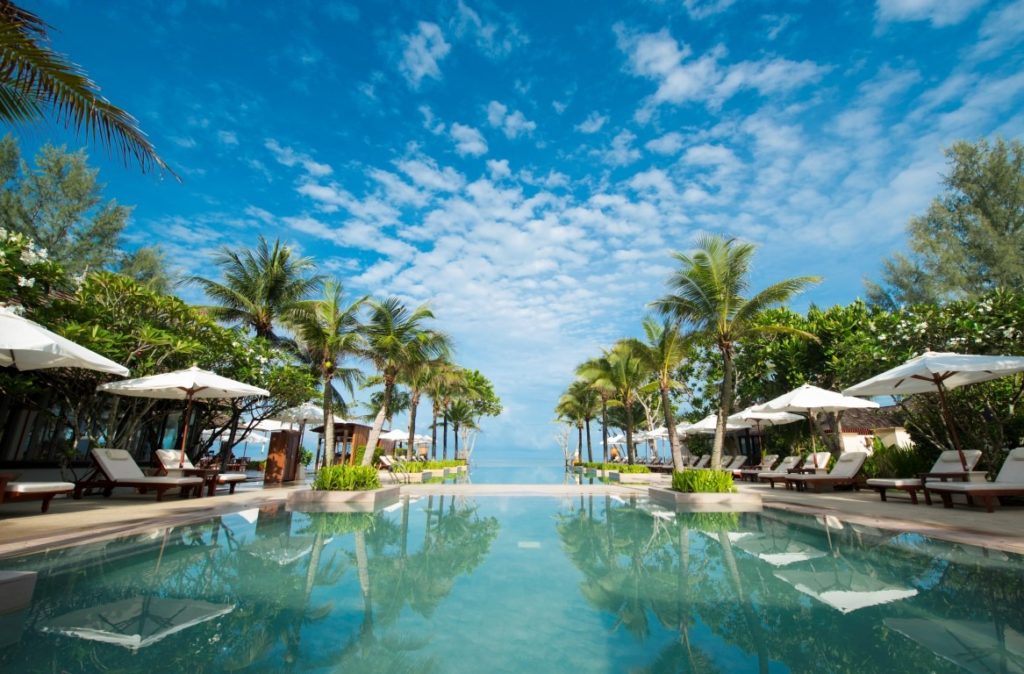 –          The intense lush decorations that the hotel offers aren’t just unique but extraordinary.

–          The hotel is located into a two 17-century historical buildings and is situated at one of the most expensive part of Amsterdam – Keizergracht.

–          Decoration and the interior is done with velvet wallpaper and purple, gold and black fabrics.

–          This building is a kind of landscape that emerges from a hillside.

–          An award winning architecture that complements the location which showcases the views of a UNESCO Biosphere Reserve.

–          The hotel is located on a mystical island of Chile with picturesque fishing villages.

–          The lodge’s beauty lies in its distinctive architecture that comes with its own boat for navigation within the hotel rooms.

–          A hotel that has only eleven rooms with an outstanding restaurant that will tantalize your taste buds.

–          Guests are given a choice to pick from a mere cozy room to spacious cottage suites outside with stunning lake views.

–          Samling is perfect for a spontaneous night away or a small celebration with friends and family.

–          This hotel represents the cosmopolitan face of the island and became the famous landmark for the royal and wealthy Athenians. 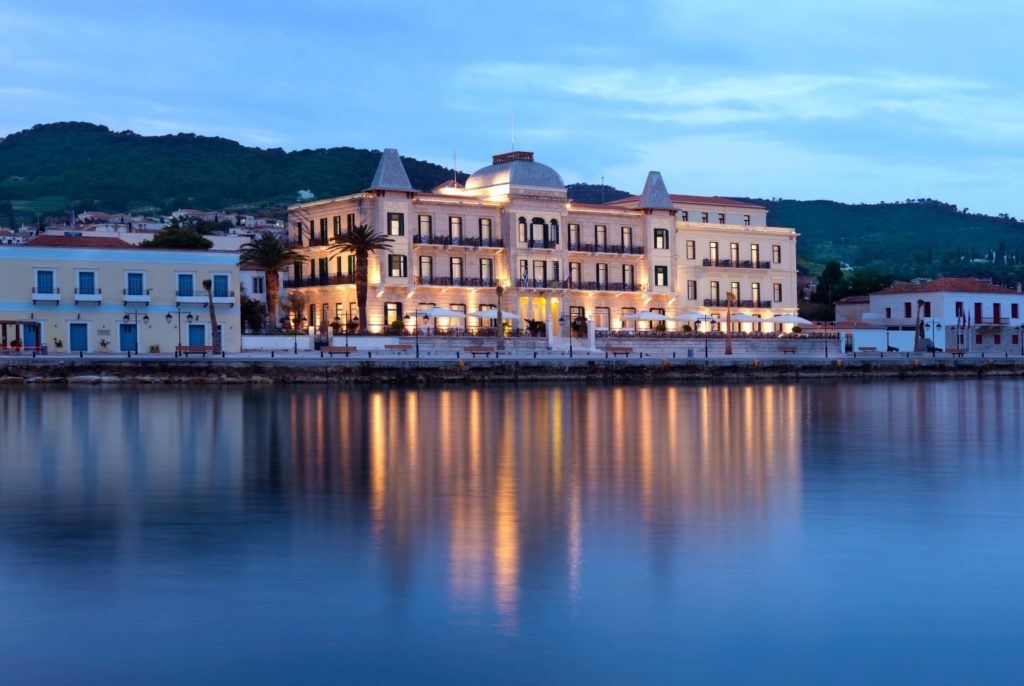 –          Taveuni is set on the edge of a golden beach and is set amongst swaying coconut trees on the island of Fiji that is like a private hideaway like nowhere else in the world.

–          Each villa of the island has its own private acre of land with its own swimming pool, beach and even personal staff.

–          A 16-rooms luxurious boutique hotel that is set in the Malbec Vineyards in Mendoza, Argentina.

–          With ultra-modern designs and rotating art with customized wishes that has the area’s first Hamam and Spa, Entre Cielos is like a refreshing mint flavor.

–          One of the 16 rooms of the hotel is the “Vineyard Loft” that is high above the vineyards and features an outdoor Jacuzzi with numerous skylights. 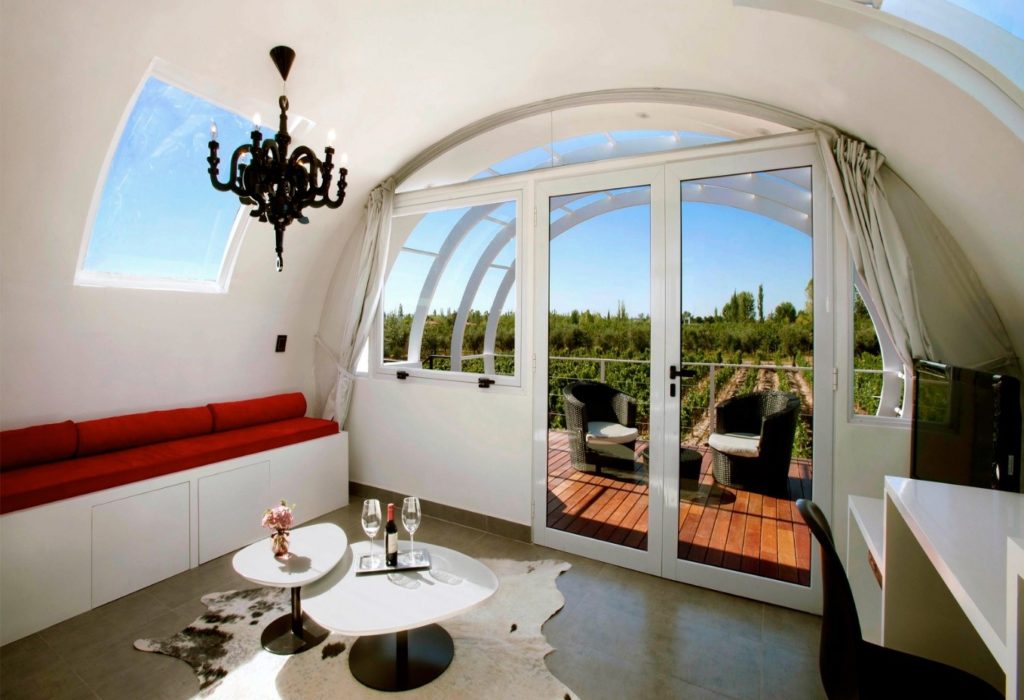